The Infernal Darkness of Abortion 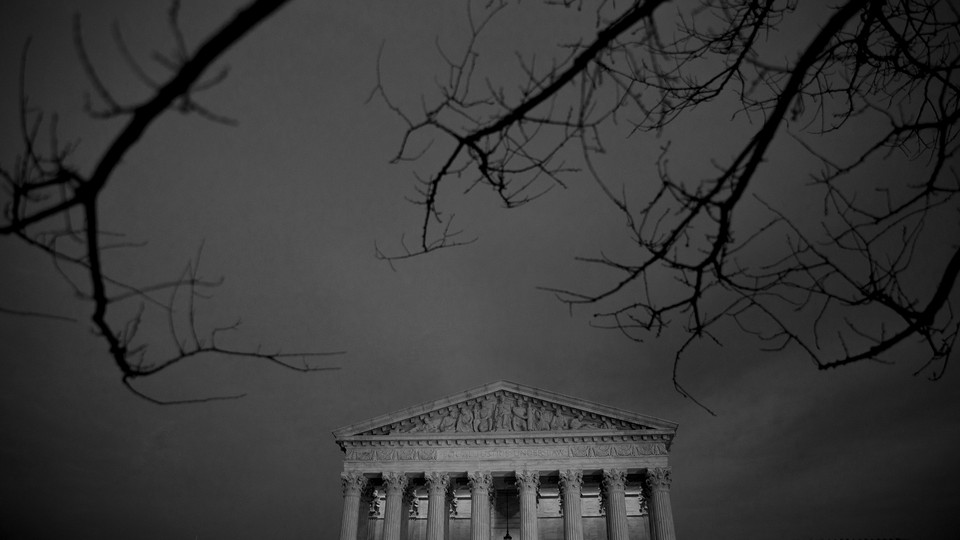 Each year the month of January brings to the forefront of our minds the fact that our nation is in the grip of on-going abortion genocide. On January 22nd, 1973, the United State Supreme Court ruled, by a 7-2 margin, that there is a constitutional right to abortion in America, and thus struck down anti-abortion laws throughout the United States. Justice Harry Blackmun, a southern Mason and Anti-Catholic, explained the majority position, referring to the life of the pre-born child in the womb as merely “potential life.” That expression is neither legal nor scientific terminology, but rather is mere philosophy, and we now recognize that, based upon our current knowledge of the indisputable biological humanity of the child from the moment of conception, it is at war with human science and the Catholic doctrine of the existence of the human soul created by God in His Own image and likeness. The denial of humanity to the pre-born child, and the attendant attack on the very concept of the human soul, came after the Modernist invasion of the Catholic Church at the Second Vatican Council (1963-65) and the bishops of the Church had already been compromised and thus they were unable and unwilling to defend courageously and consistently the Catholic Church’s doctrines of faith and moral principles. The Roe v. Wade Supreme Court decision unleashed a veritable civil war against pre-birth children in America, costing to date more than 63 million lives—a number almost 10,000 times greater than colonists killed in battle during our War for Independence, more than 100 times the number of those killed in the Civil War and equivalent to the entire population of the United States of America in the year 1890. The magnitude of the slaughter is incomprehensible. And yet it continues. How appropriate that the Supreme Court of the United States is now referred to by the acronym SCOTUS—which corresponds to the biblical Greek work for “darkness or blindness.” We must pray and work that those in darkness see the light!