Pray for our Servicemen 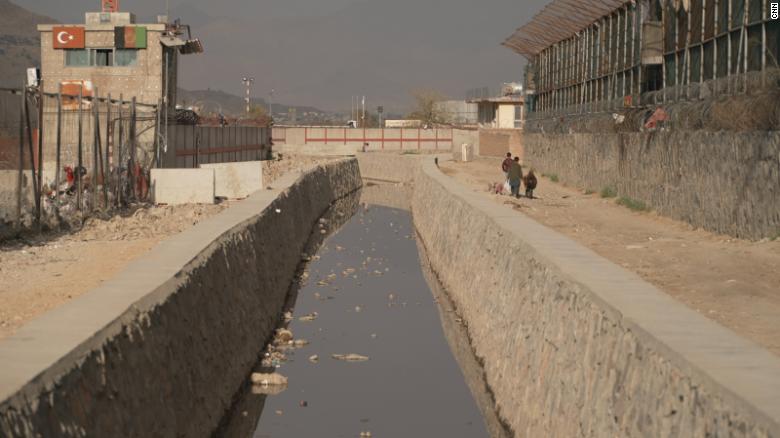 Please pray for all our servicemen killed and injured in the Islamic terrorist attack at Kabul in Afghanistan. The airport attack was an ISIS suicide bombing near Abbey Gate at the Hamid Karzai International Airport in Kabul, Afghanistan that took place on 26th August 2021 at 17:50 local time (9:30 AM U.S. Eastern time), during the tragically chaotic evacuation of U.S. military from Afghanistan. It now comes to light that the U.S. military command knew of the bomber and was tracking him, but chose not to stop him from carrying out the attack. It is now known also that, after the president of Afghanistan unexpectedly abdicated, the Taliban suggested that U.S. forces control the city of Kabul until their agreed upon withdraw, but the military command refused to do so and ceded the city to Taliban control, thus trapping thousands of Americans and Afghan supporters. Pray also for the Afghanis who died and were injured, and for all those who are still trapped in the clutches of the Islamic terrorists due to the criminal negligence, incompetence and malevolence of the politicians who have assumed control of our government. In the face of government betrayal, Americans still rise to the call for heroism to rescue our allies, despite the resistance of our own “government” (see at https://www.yahoo.com/now/us-special-operations-vets-carry-090023869.html”). Saint Michael the Archangel, pray for them and for us and for our country!